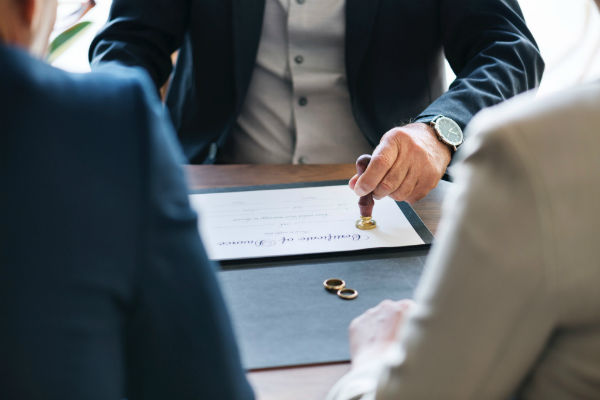 The National Assembly of Vietnam adopted on 20 November 2019 the Labor Code No. 45/2019/QH14 (“New Labor Code”) after an amendment process lasting nearly four years. The New Labor Code will replace the Labor Code 2012 and will take effect from 1st January 2021.

The following is an overview of the key points that have been added to the New Labour Code.

The New Labor Code provides the below significant changes:

B. Unilateral termination of labour contracts by employees:

Under the New Labour Code, an employee will be able to terminate a definite term labor contract without cause after serving an advance notice of:

In certain special circumstances (eg the employee suffers maltreatment or sexual harassment), such advance notice is not required.

The New Labour Code provides additional legal grounds for employers to unilaterally terminate labor contracts with their employees, including:

D. Term of a work permit

The new Labour Code limits the number of work permit extensions. In particular, the term of a work permit is limited to a maximum of two years, with the option for extension also limited to a further two-year term. Thus, the maximum time that a foreigner will be able to work in Vietnam will be four years. Expats who want to continue working in Vietnam after the expiry of the extended work permit will have to apply for a new work permit.

While the working hour limit remains the same as 48 hours per week, the New Labor Code states that normal working hours cannot exceed eight hours a day or 48 hours per week. However, if the employer and employee agree on an overtime deal, the overtime cannot exceed 12 hours a day, 40 hours a month and 200 hours a year. For industries such as textile and clothing, footwear and electronics in which seasonal orders during certain times of the year require an extensive workload, an overtime cap of 300 hours has been specified.

Only employers having 10 or more employees are required to have written internal labour regulations (ILRs) and such ILRs must be registered with the Department of Labour, War Invalids and Social Affairs (DOLISA) to become effective and enforceable.
The Labour Code 2019 additionally requires employers with fewer than 10 employees to have ILRs. However, such ILRs are not required to be mae in writing and can take effect on a date the employer decides without needing to be registered with DOLISA.

Vietnam will now allow independent trade unions to operate as opposed to currently being supervised by the state-run Vietnam General Confederation of Labor (VGCL). The independent union will still be required to get permission from state authorities to operate. This is partly seen as Vietnam enters into free trade agreements which require the opening of trade union rights. Nevertheless, further guidance will be required on how this will happen practically.

ACTIONS YOU CAN TAKE NOW:

Although the Labour Code 2019 will not take effect until 1 January 2021, employers should start looking ahead and consider how the upcoming changes will impact their businesses and management of their workforce.
It is expected that various Decrees and Circulars implementing the current Labor Code will also be revised to comply with the New Labor Code. We will keep you posted of any updates related to the New Labor Code.
If you would like to obtain further information or want to discuss issues in relation to the New Labor Code in further detail and the impact of the changes on your business, please do not hesitate to contact us.

TO FIND OUT HOW WE CAN HELP YOUR BUSINESS, CONTACT US: 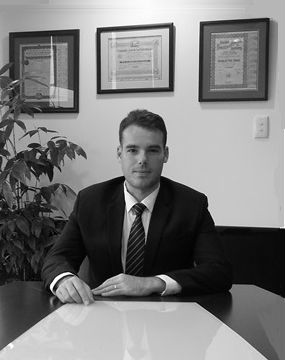 Honorary Consul of Spain in HCMC

#This publication has been prepared for general guidance on matters of interest only, and does not constitute professional advice.

For receiving updates on tax, legal and business matters, please subscribe to our Newsletter.